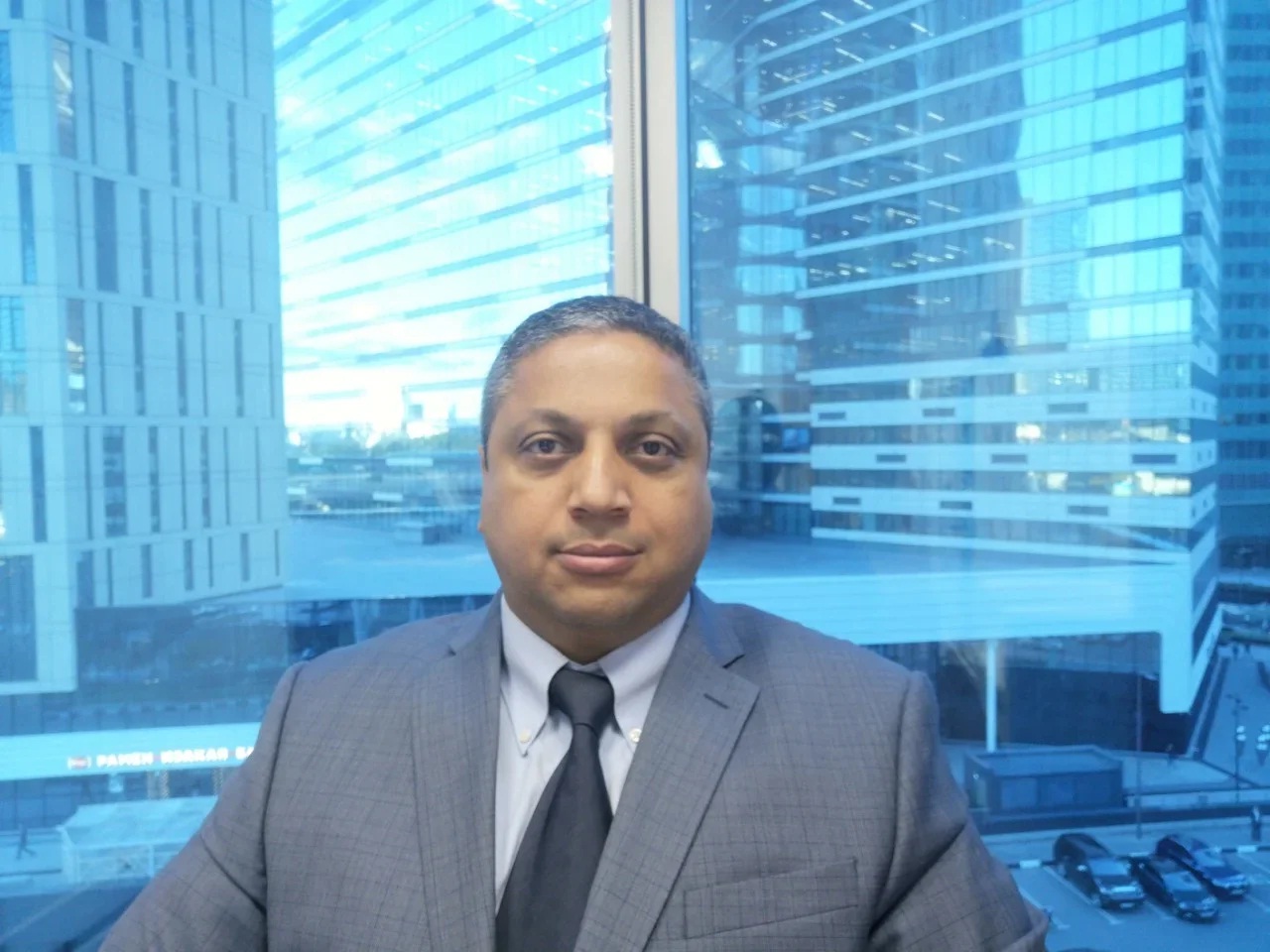 Hey, most Philadelphians are probably grateful that ICE skipped Wawa! :-)

Who's next? People looking for work in front of The Home Depot or Lowe's Home Improvement? McDonalds?

Is this a fair and effective way to fight illegal immigration?

US DHS ICE raiding 7-Eleven​ now? How about Wawa​?

People looking for work in front of The Home Depot​ or Lowe's Home Improvement​?

Is this a fair and effective way to fight illegal immigration?

Regardless, if your company is or may be employing illegal aliens, then please seek the advice of a competent and experienced local immigration attorney!

If you know someone who's having immigration issues, please advise them to seek legal representation ASAP.

If you have or are employing, harboring and/or providing material support to an illegal alien, please be aware that under certain circumstances, this can lead to federal criminal charges and confiscation of your property (8 U.S. Code § 1324)

"U.S. Immigration and Customs Enforcement agents blitzed dozens of 7-Eleven stores before dawn Wednesday to interview employees and deliver audit notifications, carrying out what the agency said was the largest operation targeting an employer since President Trump took office.

ICE said its agents showed up at 98 stores and made 21 arrests, describing the operation as a warning to other companies that may have unauthorized workers on their payroll.

“Today’s actions send a strong message to U.S. businesses that hire and employ an illegal workforce: ICE will enforce the law, and if you are found to be breaking the law, you will be held accountable,” said Thomas D. Homan, the agency’s top official, in a statement.

ICE described Wednesday’s sweep as a follow-up enforcement operation that built on a 2013 raid resulting in the arrests of nine 7-Eleven franchise owners and managers. They were charged with “conspiring to commit wire fraud, stealing identities and concealing and harboring illegal aliens employed at their stores,” according to the agency.

ICE said all but one pleaded guilty and were ordered to pay more than $2.6 million in back wages to workers.

President Trump has made it widely known that he will not tolerate sanctuary cities like Baltimore, Chicago, Los Angeles, and New York. Since taking office, he has threatened to slash federal funding to cities who do not comply with federal immigrations laws, along with ICE agents circumnavigating local authorities in a nationwide federal operation to arrest undocumented immigrants.

In the latest immigration raids, ICE agents targeted a Swiss supplier of hamburger buns for McDonald’s Corp., who said it’s Chicago bakery lost 35% or about 800 of its workers at the Cloverhill Plant.

The company is owned by Zurich-based Aryzta AG, who makes baked products for fast-food chains and supermarkets.

The goal is not "mass deportation" White House press secretary Sean Spicer said, but to eliminate exceptions that President Barack Obama's administration allowed to keep undocumented immigrants who weren't a threat from being deported.

"Remember, everybody who is here illegally is subject to removal at any time," Spicer said at the press briefing on Tuesday. "The president wanted to take the shackles off individuals in these agencies and say: 'You have a mission. There are laws that need to be followed. You should do your mission and follow the law.'"

In another large-scale workplace immigration crackdown, federal officials raided a factory here on Monday, detaining at least 350 workers they said were in the country illegally.

Numerous agents from Immigration and Customs Enforcement descended on a factory belonging to Howard Industries Inc., which manufactures electrical transformers, among other products.

As of late Monday afternoon, no criminal charges had been filed, said Barbara Gonzalez, an agency spokeswoman, but she said that dozens of workers had been “identified, fingerprinted, interviewed, photographed and processed for removal from the U.S.”

Detainees netted in a Department of Homeland Security Immigration and Custom Enforcement raid at Howard Industries manufacturing plant in Laurel, Miss. are escorted out of the Federal court house in Hattiesburg, Miss., Tuesday, Aug. 26, 2008. Federal officials say nearly 600 suspected illegal immigrants were detained in a raid on a manufacturing plant in southern Mississippi, making it the largest such sweep in the country.

Fabiola Pena considered running away from her factory job when she realized she was being targeted in a federal immigration raid. She was deterred when she noticed the helicopters hovering overhead.

But helicopters were not what shocked Pena the most on her last, fateful day at Howard Industries, the largest employer in this small Southern city. It was the black co-workers who clapped and cheered as Pena and hundreds of other Latino immigrant laborers were arrested and hauled away.

"They said we took their jobs, but I was working from 6 a.m. to 8 p.m.," said Pena, 21, a day after the raid last week that resulted in the arrest of 595 illegal immigration suspects. "I didn't see them working like us."

A Myth-Busting Guide to All the S..t Republicans Say About Immigration

Donald Trump hasn't been the only one shooting his mouth off.