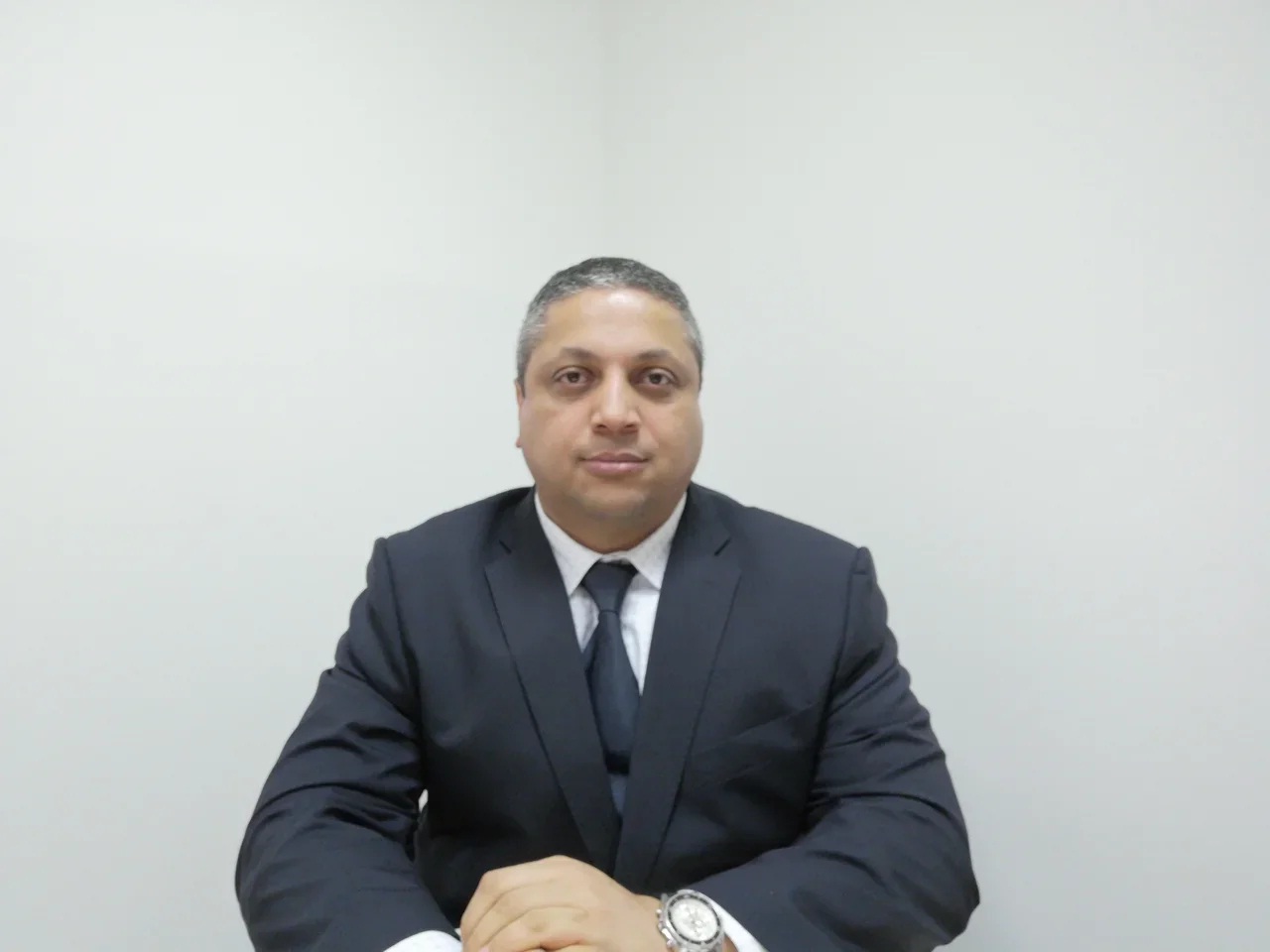 The sky’s the limit for pharmaceutical profits?

Pharmaceuticals Can be a License to Print Money? But guess who pays the price?

Unfortunately, even though the FDA requires years of testing and experimentation, some dangerous drugs can still be found in pharmacies. Sometimes side-effects take years to materialize and at other times the testing on the drug during the approval stages was not sufficiently thorough.

If your condition has worsened as a result of either prescription or over the counter drug use then you may be able to hold the pharmaceutical company liable for damages. The following list of drugs includes most of the drugs that have been known to cause damages to the takers.

The Law Offices of Gregory Krasovsky take on all legitimate pharmaceutical claims. We believe that our clients are always entitled to just recompense for the damages inflicted as a result of malfunctioning curative mechanisms.

Pharmaceuticals Can be a License to Print Money

Using data gathered by the St. Louis branch of the Federal Reserve Bank, the consumer price index for pharmaceutical preparation manufacturing for the first quarter of 2017 was 747.8, with January 1, 1980, as the benchmark of 100. In other words, the price of pharmaceuticals is seven and half times higher than they were at the start of 1980. (See graph above.)

How does that compare with inflation or other products? Quite well — for pharmaceutical companies. That more than sevenfold increase in drug prices is an increase nearly two and half times greater than inflation for the period, and nearly four times that of all commodities.

So, yes, unconscionable price-gouging is the cause here. By the industry as a whole, not simply individuals like “Pharma Bro” Martin Shkreli, who might be an outlier in his brazenness but not in his profit-generation plan.

Although not the entire picture, this snapshot of corporate extortion plays a significant role in why the cost of the United States not having a universal health care system is more than $1.4 trillion per year.

Among 19 broadly defined “major” industrial sectors in the U.S., health technology is again expected to be found the most profitable for 2016, with a profit margin of 21.6 percent. Higher even than finance at 17 percent. When narrowing to more specific, narrowly defined industry categories, generic pharmaceuticals sit at the top with an expected 30 percent profit margin for 2016. Major pharmaceuticals rank fourth at 25.5 percent on a list in which health products and finance claim nine of the top 10 spots.

The sky’s the limit for pharmaceutical profits.

That’s a repeat of 2015, when health technology had the highest profit margin of 19 broadly defined industrial sectors, at 20.9 percent, topping even finance, the second highest. When a separate study broke down profit margins by more specific industry categories, health care-related industries comprised three of the six most profitable. Nothing new there, either. A BBC report found that pharmaceuticals and banks tied for the highest average profit margin in 2013, with five pharmaceutical companies enjoying a profit margin of 20 percent or more — Pfizer, Hoffmann-La Roche, AbbVie, GlaxoSmithKline and Eli Lilly. The world’s 10 largest pharmaceutical corporations racked up a composite US$90 billion in profits for 2013, according to the BBC analysis. As to their expenses, these 10 firms spent far more on sales and marketing than they did on research and development. If those facts and figures aren’t enough, here’s another way of looking at excessive profits — a 2015 study found that, of the 10 corporations that have the highest revenue per employee among the world’s biggest corporations, three are health care companies. Two of the three, Amerisourcebergen and McKesson, both distribute pharmaceuticals, and the other, Express Scrips, administers prescription drug benefits for tens of millions of health-plan members. Each of these primarily operates in the United States, the only advanced-capitalist country without universal health coverage.

And because corporations have the ear of politicians and other government officials, it’s no surprise that one of the primary ongoing goals of the U.S. government for so-called “free trade” agreements, such as the Trans-Pacific Partnership, is to impose rules that would weaken the national health care systems of other countries. This was done in TPP negotiations at the direct behest of U.S.-based pharmaceutical companies, incensed that countries like New Zealand make thousands of medicines, medical devices and related products available at subsidized costs.

By far the most expensive system while delivering among the worst outcomes and leaving tens of millions uninsured, where tens of thousands die from lack of health care annually. That is the high cost of private profit in health care. Or, to put it more bluntly, allowing the “market” to decide health outcomes instead of health care professionals.