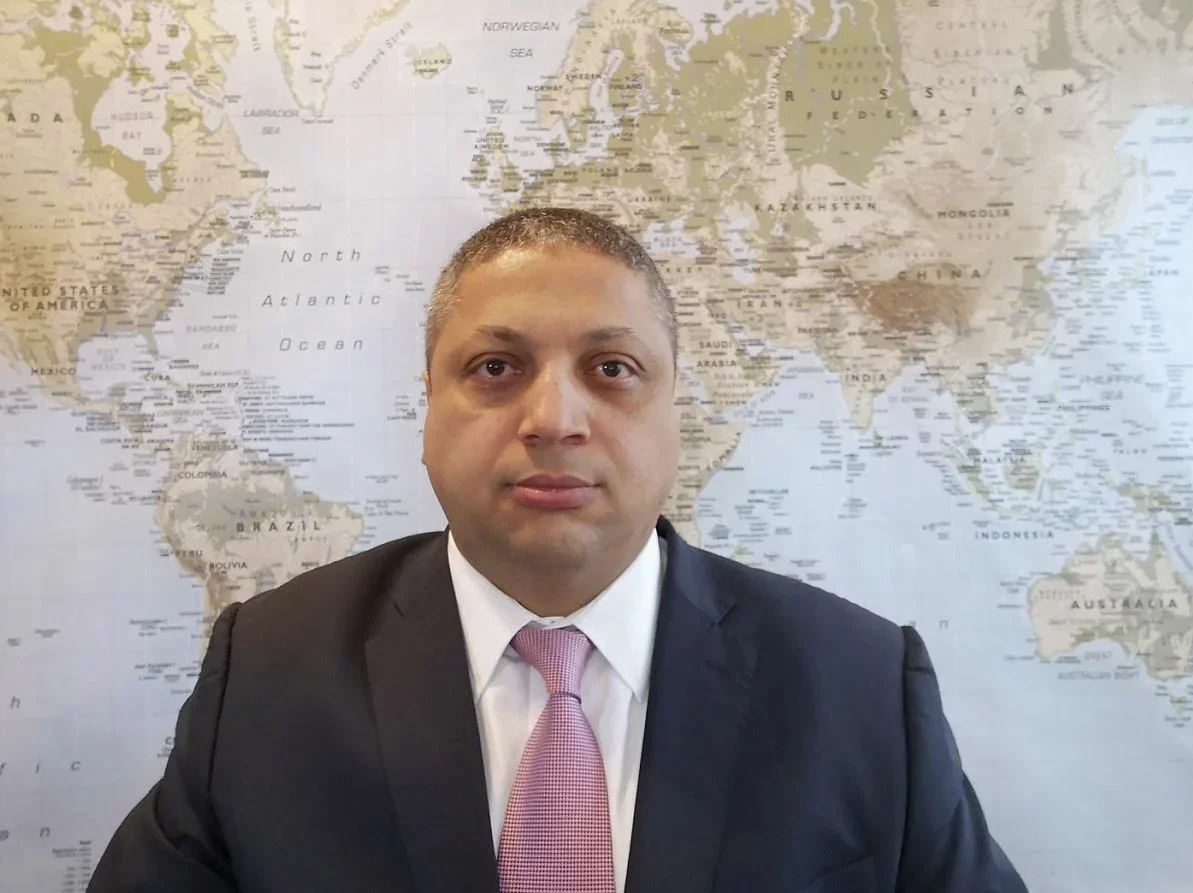 Телефон: +7-916-848-5500 (WhatsApp, Viber, Telegram, Signal), почта: This email address is being protected from spambots. You need JavaScript enabled to view it., Skype: krasovsky

Russians Flock to Trump Properties to Give Birth to U.S. Citizens

While the president rails against children of undocumented immigrants, wealthy Russians rent his condos—at huge costs—so they can have American kids.

While Trump rails against U.S.-born children of undocumented immigrants, his Florida properties have become a playground for birth tourists from Russia’s upper crust. The Daily Beast has discovered several companies are advertising rentals in Trump properties to expectant Russian parents. While the Trump Organization does not directly profit from subleases of privately owned condos, it does benefit from Russian patronage of the nearby Trump International Beach Resort. (The Trump Organization did not return requests comment.)

Birth tourism is a booming industry thanks to the growing middle- and upper-class in Russia and China. These families have no plans to work in the U.S. or pay U.S. taxes as their child grows. Rather, U.S. citizenship is an extra security blanket that the wealthy give themselves after months-long vacations on Miami’s beaches. It also gives their kids a shot at financial aid at U.S. schools and easier access to jobs in the U.S.

After the child turns 21, he or she can also apply for family reunification, to get her parents and non-citizen siblings green cards to come to the U.S.

Mothers-to-be are crowding the shores of Miami.

At least a handful of pregnant Russian women board every flight from Moscow to Miami, according to Miami real estate agent Axxx Kxxx. Kronfeld knows this because his realty company helps the expecting Eastern Europeans find three-to-five month leases in South Florida so they can give birth in warm weather.

Expecting mothers from Russia and other former Soviet-bloc countries are crowding the shores of North Miami and Sunny Isles Beach – also known as the "Russian Riviera" – and hiring bilingual companies,..., to find them short-term leases and high-quality medical care before they jet back to Putin's paradise.

"Never paid a single dollar of tax in the United States or worked a day here? We will confer citizenship on your child nevertheless", conservative commentator A. J. Delgado wrote for the National Review in May. Delgado believes the mothers abuse the 14th Amendment, which enables the dual citizenships of these babies based on jus soli rights – to be a US citizen, the only requirement is that you be born on our soil.

Miami's residents disagree on the motives behind the booming industry. As I ate pickled watermelon and Russian "salads" (a.k.a. vegetables soaked in vinegar) at the Matryoshka Deli in Sunny Isles, I asked locals what they thought about birth tourism.

"It's a big fuckin' business", said the silver-haired man across from me as he sipped his midday beer. The Russian man sitting next to me had a different explanation: "They see palms. In Russia, we don't have palms", he said.

While President Trump cracks down on the children of undocumented migrants, wealthy Russians are using his properties to secure dual-citizenship for their babies.

The President's Florida properties are a Russian birth tourism hotspot, according to a Daily Beast investigation. Trump resorts are a popular choice for birth tourism companies, who offer luxury holidays to help expectant Russian parents secure dual Russian and American citizenship for their baby by giving birth in the US.

Russian birth tourism companies are offering Trump apartments as part of packages costing £57,000 ($75,000) plus, as well as medical care, the Daily Beast found.

The Trump Organisation does not directly profit from birth tourism subleases of privately owned apartments, but £75m ($98m) worth of Trump's property is now owned by Russian investors.

Dual-citizenship gives children born in the US to foreign parents easier access to education and jobs in the country, as well as the opportunity to apply for green cards for the rest of their family when they turn 21.

In his presidential campaign, Trump argued that children born to undocumented parents, like those born through birth tourism, don’t have a legal right to citizenship.