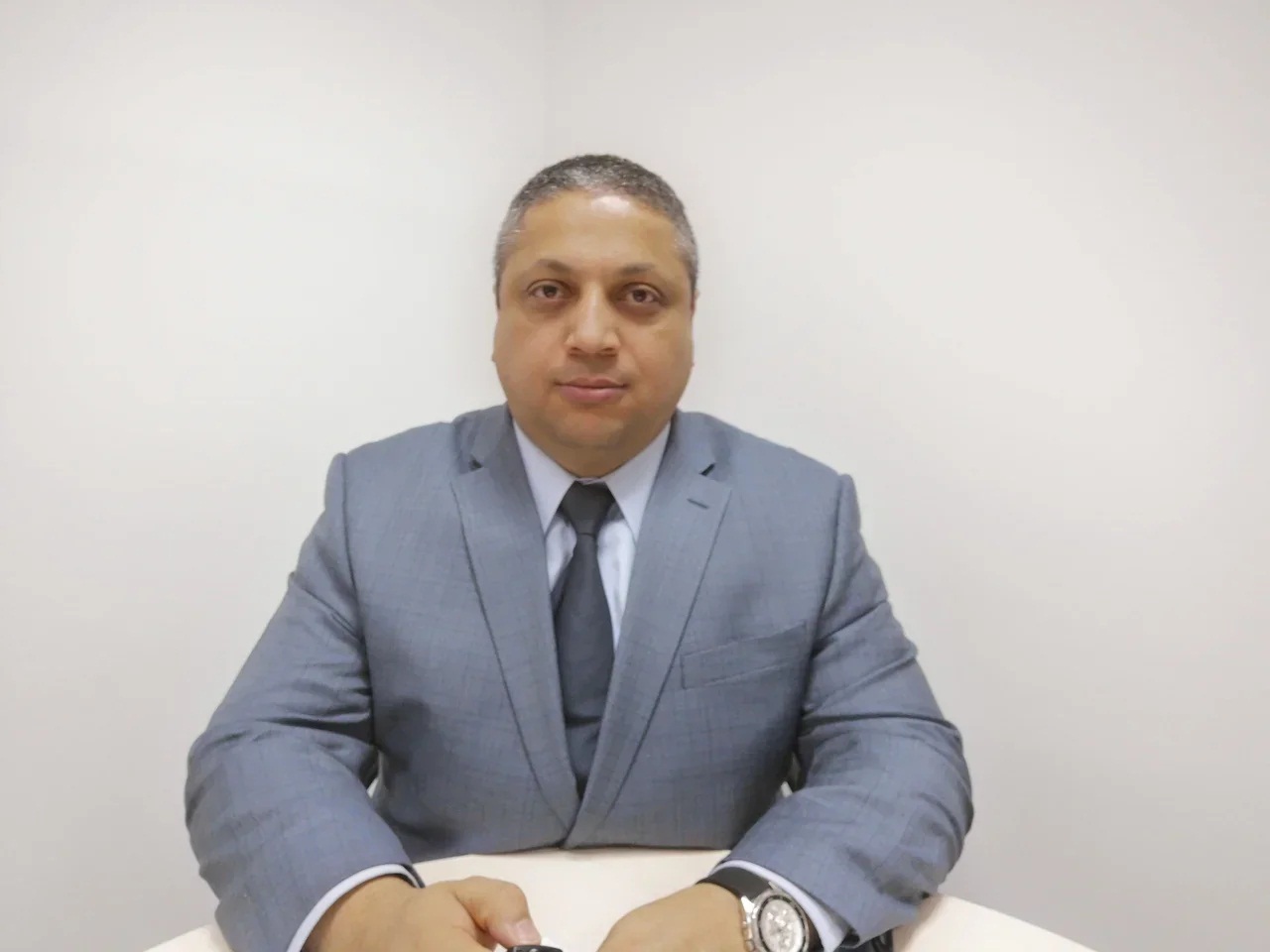 It's a disgrace that a country founded on the principles of religious freedom and tolerance outlawed spiritual Indigenous American ceremonies, such as the Ghost and Sun Dances, because white Americans considered these ceremonies an effective part of Native American resistance.

Modern America, as a nation, needs to accept responsibility and make amends for the genocide and persecution of Native Americans, which continues to this day.

Until we repent and make amends before Indigenous Americans, the U.S. cannot in all sincerity claim to be a true democracy committed to the defense and respect of human rights.

The Sioux Were Killed for Doing the Ghost Dance!

These Native Americans were killed for...dancing.

According to the teachings of the Northern Paiute spiritual leader Wovoka (renamed Jack Wilson), proper practice of the dance would reunite the living with spirits of the dead, bring the spirits of the dead to fight on their behalf, make the white colonists leave, and bring peace, prosperity, and unity to Indian peoples throughout the region.[2]

The basis for the Ghost Dance, the circle dance, is a traditional form that has been used by many Indian peoples since prehistoric times, but this new ceremony was first practiced among the Nevada Paiute in 1889.

The practice swept throughout much of the Western United States, quickly reaching areas of California and Oklahoma. As the Ghost Dance spread from its original source, Indian tribes synthesized selective aspects of the ritual with their own beliefs.

The Ghost Dance was associated with Wilson's (Wovoka's) prophecy of an end to white expansion while preaching goals of clean living, an honest life, and cross-cultural cooperation by Indians.

Practice of the Ghost Dance movement was believed to have contributed to Lakota resistance to assimilation under the Dawes Act. In the Wounded Knee Massacre in December 1890, United States Army forces killed at least 153 Miniconjou and Hunkpapa from the Lakota people.[3]

The Lakota variation on the Ghost Dance tended towards millenarianism, an innovation that distinguished the Lakota interpretation from Jack Wilson's original teachings. The Caddo still practice the Ghost Dance today.[4] https://en.wikipedia.org/wiki/Ghost_Dance

The Sun Dance is a ceremony practiced by some indigenous people of United States of America and Canada, primarily those of the Plains cultures. It usually involves the community gathering together to pray for healing. Individuals make personal sacrifices on behalf of the community.

After European colonization of the Americas, and with the formation of the Canadian and United States governments, both countries passed laws intended to suppress Native cultures and encourage assimilation to majority-European culture.

They banned Indigenous ceremonies and, in many schools and other areas, prohibited Indigenous people from speaking their native languages. In some cases they were not allowed to visit sacred sites when these had been excluded from the territory of reservations.

The Sun Dance was one of the prohibited ceremonies, as was the potlatch of the Pacific Northwest peoples.[1] Canada lifted its prohibition against practice of the full ceremony in 1951.

But in the United States, indigenous people were not allowed to openly practice the Sun Dance or other sacred ceremonies until the late 1970s, after they gained renewed sovereignty and civil rights following a period of high activism, including legal challenges to the government.

Congress passed the American Indian Religious Freedom Act (AIRFA) in 1978, which was enacted to protect basic civil liberties, and to protect and preserve the traditional religious rights and cultural practices of American Indians, Eskimos, Aleuts, and Native Hawaiians.[2]