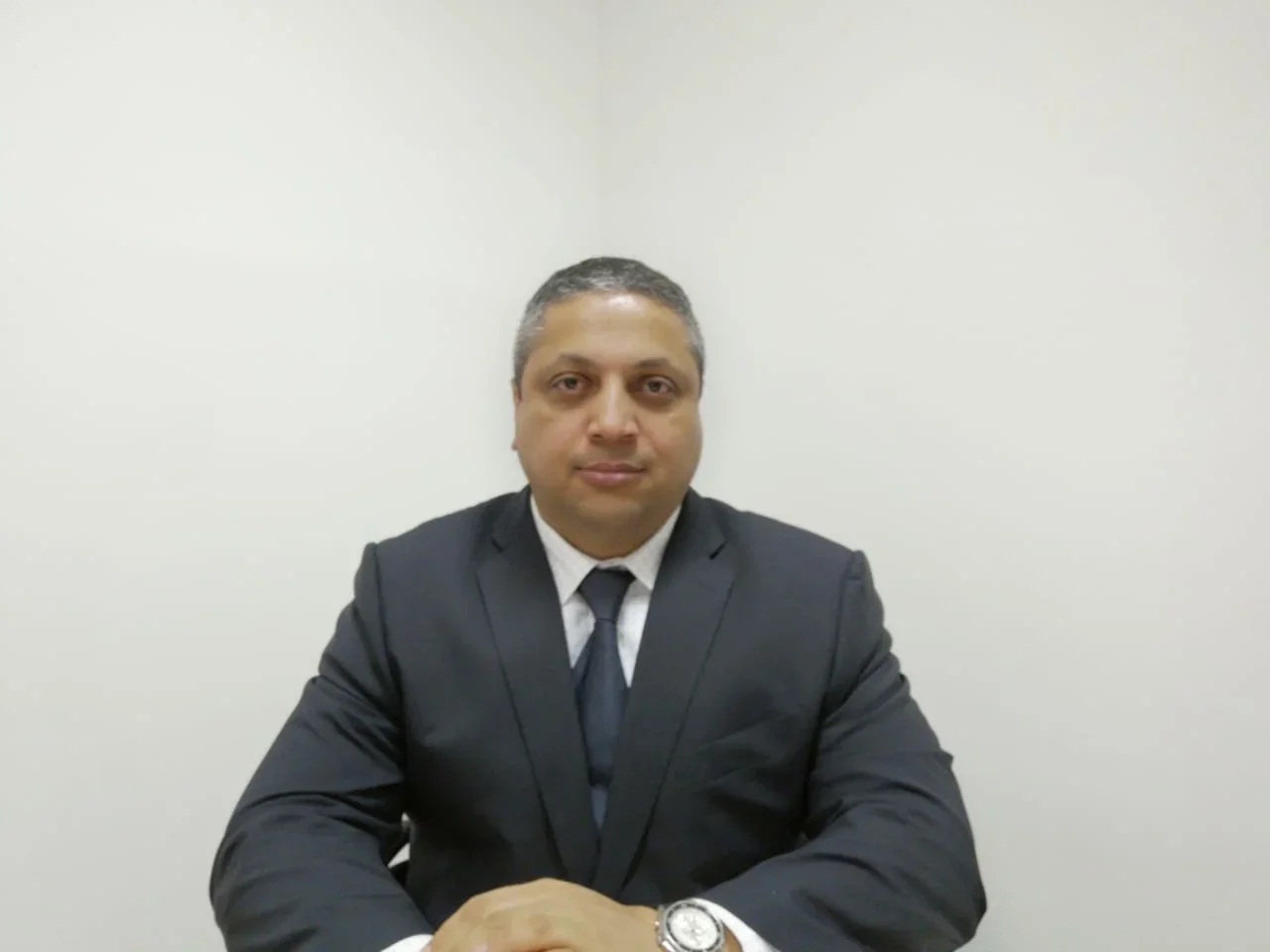 - Approximately 100,000 people in the United States alone die from the side-effects of correctly used prescription drugs,

- The total number of deaths caused by conventional medicine in the U.S. is an astounding 783,936 per year,

- The American medical system is the leading cause of death and injury in the US,

- The true number of premature deaths associated with preventable harm to patients was estimated at more than 400,000 per year,

- 44 percent of frail, older patients were prescribed at least one drug unnecessarily,

- At least one in five older patients are on an inappropriate medication.

- A fully referenced report shows the number of people having in-hospital, adverse reactions to prescribed drugs to be 2.2 million per year.

- The number of unnecessary antibiotics prescribed annually for viral infections is 20 million per year.

- The number of unnecessary medical and surgical procedures performed annually is 7.5 million per year.

- The number of people exposed to unnecessary hospitalization annually is 8.9 million per year.

It is now evident that the American medical system is the leading cause of death and injury in the US. (By contrast, the number of deaths attributable to heart disease in 2001 was 699,697, while the number

Did you know that approximately 100,000 people in the United States alone die from the side-effects of correctly used prescription drugs?

Unfortunately, even though the FDA requires years of testing and experimentation, some dangerous drugs can still be found in pharmacies. Sometimes side-effects take years to materialize and at other times the testing on the drug during the approval stages was not sufficiently thorough.

If your condition has worsened as a result of either prescription or over the counter drug use then you may be able to hold the pharmaceutical company liable for damages. The following list of drugs includes most of the drugs that have been known to cause damages to the takers.

The Law Offices of Gregory Krasovsky take on all legitimate pharmaceutical claims. We believe that our clients are always entitled to just recompense for the damages inflicted as a result of malfunctioning curative mechanisms.

Many medical devices and medical products, which are meant to treat conditions or ease the lives of patients, turn out to be defective and cause serious injury. Often, defective medical devices are in use for years before the harmful effects become known to the general public. During this interim period many patients can experience irreversible physical and mental damage. Defective medical products aim to treat the ailing, but sometimes do the very opposite.

Sometimes medical malpractice is self-evident. If a plastic surgeon fails to correct a problem and instead worsens your appearance, then the evidence is visible. Perhaps, LASIK surgery caused harm to your vision, instead of correcting it?

Sometimes the evidence is not so obvious and requires the assistance of a skilled, and medically trained, medical malpractice attorney to discern the negligence. Some cases of medical malpractice are evident only after months or years and require a careful inquiry into the medical history of the patient. Our attorneys are deft investigators who will get to the bottom of your case and will accurately determine the extent of the negligence.

The death rate from prescription drugs climbed three times faster in rural areas than it did in the urban cores of large cities from 1999-2014. Opioids like oxycodone and hydrocodone were a major of the increase, data show.

The United States is experiencing an epidemic of drug overdose deaths: every year, nearly 44,000 lives are tragically lost, with more than half of the fatalities caused by prescription drugs.

We’ve analyzed the latest government data to find out why medications designed to improve lives are instead prematurely ending more than at any other time in history. What can be done to curb the rate of prescription drug deaths in America?

Did you know that

- Approximately 100,000 people in the United States alone die from the side-effects of correctly used prescription drugs,

- The total number of deaths caused by conventional medicine in the U.S. is an astounding 783,936 per year, and

- The American medical system is the leading cause of death and injury in the US!

Regardless, please consider sharin this with your Facebook friends!

You can read rest of The Law Offices of Gregory Krasovsky's post at: