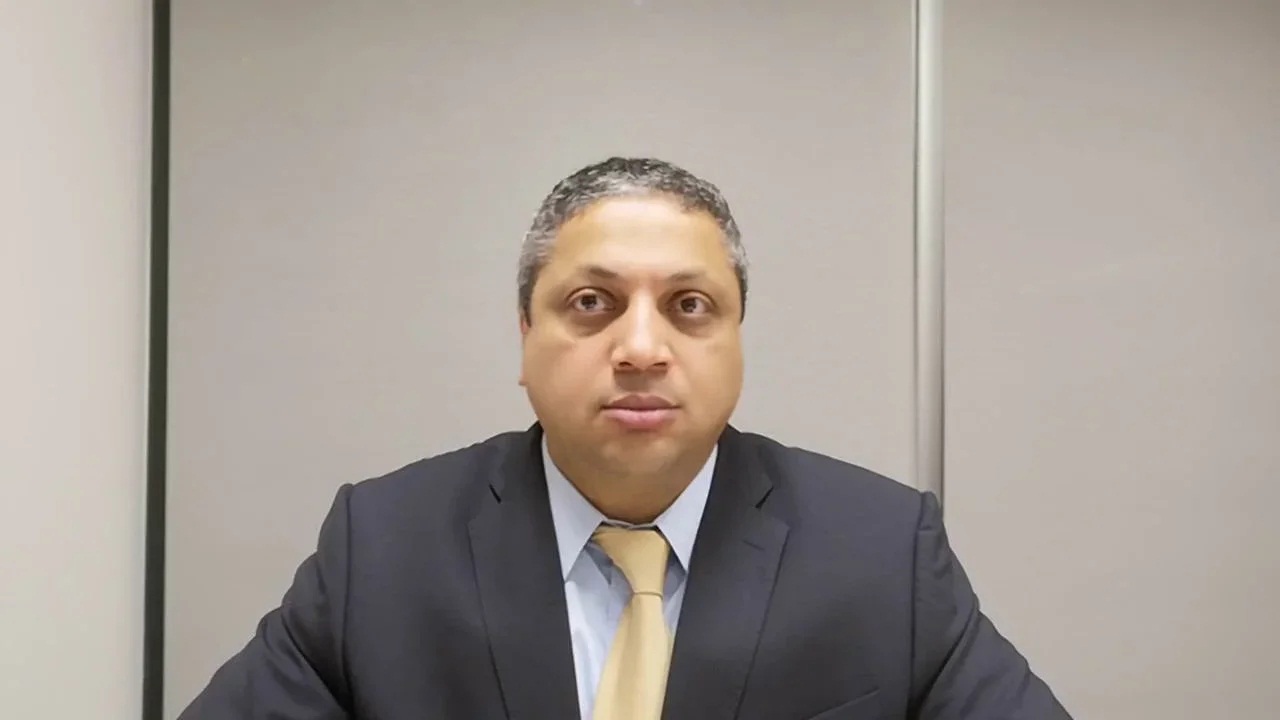 Email This email address is being protected from spambots. You need JavaScript enabled to view it.

In shelters from Kansas to New York, hundreds of migrant children have been roused in the middle of the night in recent weeks and loaded onto buses with backpacks and snacks for a cross-country journey to their new home: a barren tent city on a sprawling patch of desert in West Texas.

Until now, most undocumented children being held by federal immigration authorities had been housed in private foster homes or shelters, sleeping two or three to a room. They received formal schooling and regular visits with legal representatives assigned to their immigration cases.

But in the rows of sand-colored tents in Tornillo, Tex., children in groups of 20, separated by gender, sleep lined up in bunks. There is no school: The children are given workbooks that they have no obligation to complete. Access to legal services is limited.

These midnight voyages are playing out across the country, as the federal government struggles to find room for more than 13,000 detained migrant children — the largest population ever — whose numbers have increased more than fivefold since last year.

Detention of Migrant Children Has Skyrocketed to Highest Levels Ever.

Even though hundreds of children separated from their families after crossing the border have been released under court order, the overall number of detained migrant children has exploded to the highest ever recorded — a significant counternarrative to the Trump administration’s efforts to reduce the number of undocumented families coming to the United States.

Population levels at federally contracted shelters for migrant children have quietly shot up more than fivefold since last summer, according to data obtained by The New York Times, reaching a total of 12,800 this month. There were 2,400 such children in custody in May 2017.

The huge increases, which have placed the federal shelter system near capacity, are due not to an influx of children entering the country, but a reduction in the number being released to live with families and other sponsors, the data collected by the Department of Health and Human Services suggests. Some of those who work in the migrant shelter network say the bottleneck is straining both the children and the system that cares for them.

Most of the children crossed the border alone, without their parents. Many are teenagers from Central America, and they are housed in a system of more than 100 shelters across the United States, with the highest concentration near the southwest border.