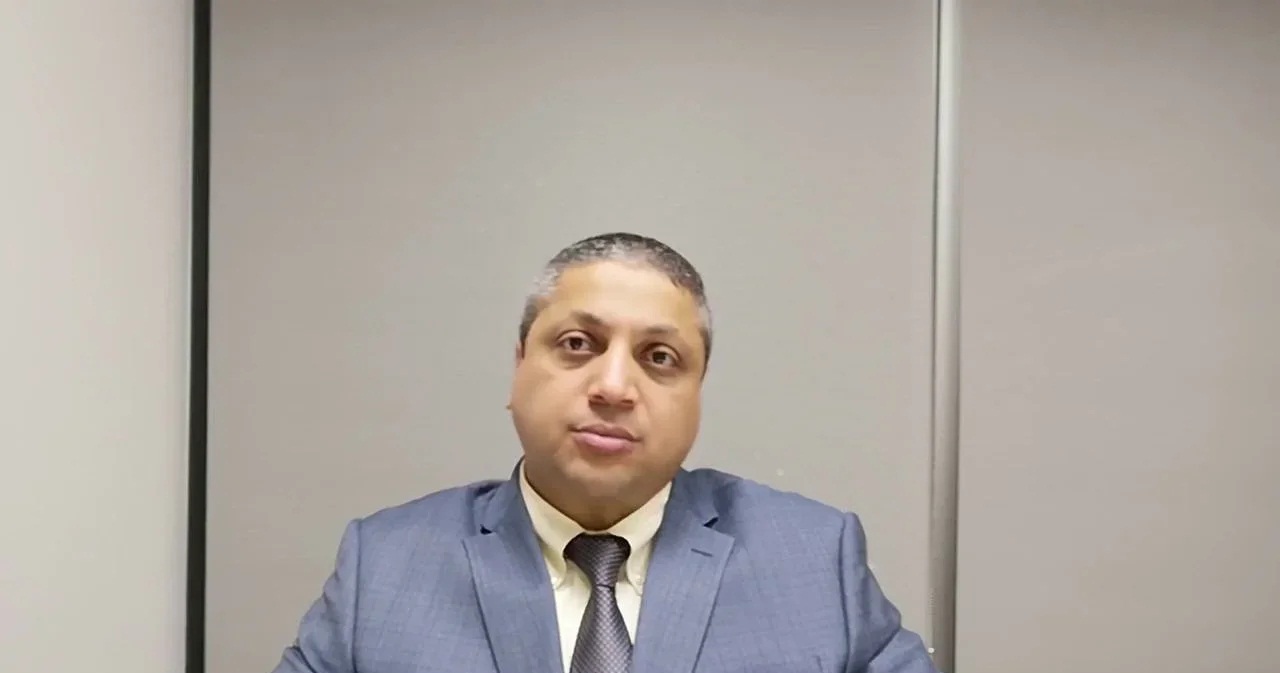 Apprehending and deporting dangerous criminal aliens is one thing, but rounding up & targeting up to 12 million illegal aliens estimated to be in the U.S. currently?

What's next? Offering a $100, 500 or even a $1000 bounty for each illegal alien turned in? Sounds like a bonanza for the private prison industry!

Yesterday, on June 17, 2019, President Donald Trump announced on Twitter the impending mass detention and deportation of illegal aliens -- a campaign which will end up punishing hundreds of thousands of children.

Are we, as Americans, willing to psychologically punish, torture and even maim for life innocent children, just because their parents are illegal aliens, by

- separating them from their asylum seeking parents?

- detaining them in facilities that may not be good enough to house convicted adult criminals?

- giving them up for adoption against the will of parents who're not drug addicts, alcoholics or dangerous criminals?

Also, do we want to turn mass incarceration, especially of illegal immigrants, into a money-making venture?

- If you know someone who's having immigration issues -- including parents with minor children (even if the children are U.S. citizens!),

- If you are in the United States unlawfully (illegal immigration status), especially with minor children,

- If your company is or may be employing illegal aliens,

- If you are considering coming to or staying in the United States (e.g. living, working, going to school) and you're concerned about potential violation of U.S. immigration laws,

Then please talk to an experienced and competent immigration law attorney ASAP for legal advice, protection and to minimize any potential civil, administrative and criminal liability!

Next week ICE will begin the process of removing the millions of illegal aliens who have illicitly found their way into the United States.

They will be removed as fast as they come in.

President Trump said in a tweet Monday night that U.S. immigration agents are planning to make mass arrests starting “next week,” an apparent reference to a plan in preparation for months that aims to round up thousands of migrant parents and children in a blitz operation across major U.S. cities.

“Next week ICE will begin the process of removing the millions of illegal aliens who have illicitly found their way into the United States,” Trump wrote, referring to U.S. Immigration and Customs Enforcement. “They will be removed as fast as they come in.”

Large-scale ICE enforcement operations are typically kept secret to avoid tipping off targets. In 2018, Trump and other senior officials threatened the mayor of Oakland, Calif., with criminal prosecution for alerting city residents that immigration raids were in the works.

Executing a large-scale operation of the type under discussion requires hundreds — and perhaps thousands — of U.S. agents and supporting law enforcement personnel, as well as weeks of intelligence gathering and planning to verify addresses and locations of individuals targeted for arrest.

Estimates of the Illegal Alien Population Residing in the United States: January.

Of the total illegal alien population in 2015, nearly 80 percent had resided within the United States for more than 10 years and six percent entered during the previous five years (2010 to 2014).

About 55 percent of illegal aliens in 2015 were from Mexico.

During the peak period in 2007, less than 50 percent of the population had been in the United States for longer than 10 years, and more than 20 percent had entered within the most recent five-year period (2002-2006).

This pattern suggests a declining rate of growth of new illegal immigration and/or an increasing share of new illegal aliens being repatriated or otherwise returning home.

Estimates by State of Residence

California remained the leading state of residence of the illegal alien population in 2015, with 2.9 million, nearly 25 percent of the total number (see Table 3).

The ten leading states represented more than 70 percent of the illegal alien population in 2015.

Private for-profit prisons are a roughly $4 billion industry in America. When Thomas Beasley first started what became CoreCivic, one of the two largest private prison corporations (the other is GEO Group) in the 1980s, America was running out of space in federally owned prisons. Beasley says he was just filling a hole in the market, telling an interviewer, “You just sell it like you were selling cars or real estate or hamburgers.”

As The New York Times notes in its Retro Report series—which explores the effects of political and business trends—such prisons “are where the government sends most people caught trying to enter the United States illegally.”

The documentary video in this week’s Retro Report explores how these immigrant prisoners are treated. As the Times explains, “One picture of private prisons captured in the video includes barely edible food, indifferent health care, guard brutality and assorted corner-cutting measures.”

Private prison corporations may house only 9 percent of the nation’s total prison population, but they are in charge of a much larger portion of immigrant detainees—“73 percent by some accounts,” the Times reports. Alonzo Peña, a former deputy director of U.S. Immigration and Customs Enforcement, says that ICE is at least partly to blame:

“We set up this partnership with the private industry in a way that was supposed to make things much more effective, much more economical,” he said. “But unfortunately, it was in the execution and the monitoring and the auditing we fell behind, we fell short.

While the private prison industry is raking in billions for the corporations in charge, the system doesn’t appear to save the government much money, the Times reports:

Studies suggest that governments save little money, if any, by turning over prison functions to private outfits. And in 2016, under President Barack Obama, the Justice Department concluded that private prisons were in general more violent than government-operated institutions, and ordered a phaseout of their use at the federal level. Reversing that order was one of the first things that President Trump’s attorney general, Jeff Sessions, did on taking office.

The companies claim they are in fact more efficient than the government. Rodney King, CoreCivic’s public affairs manager, told the Times, “Privately operated facilities are better equipped to handle changes in the flow of illegal immigration because they can open or close new facilities as needed.”

Corporations like CoreCivic and GEO Group have extensive financial and political connections, spending millions on lobbying Congress to ensure they maintain their power.