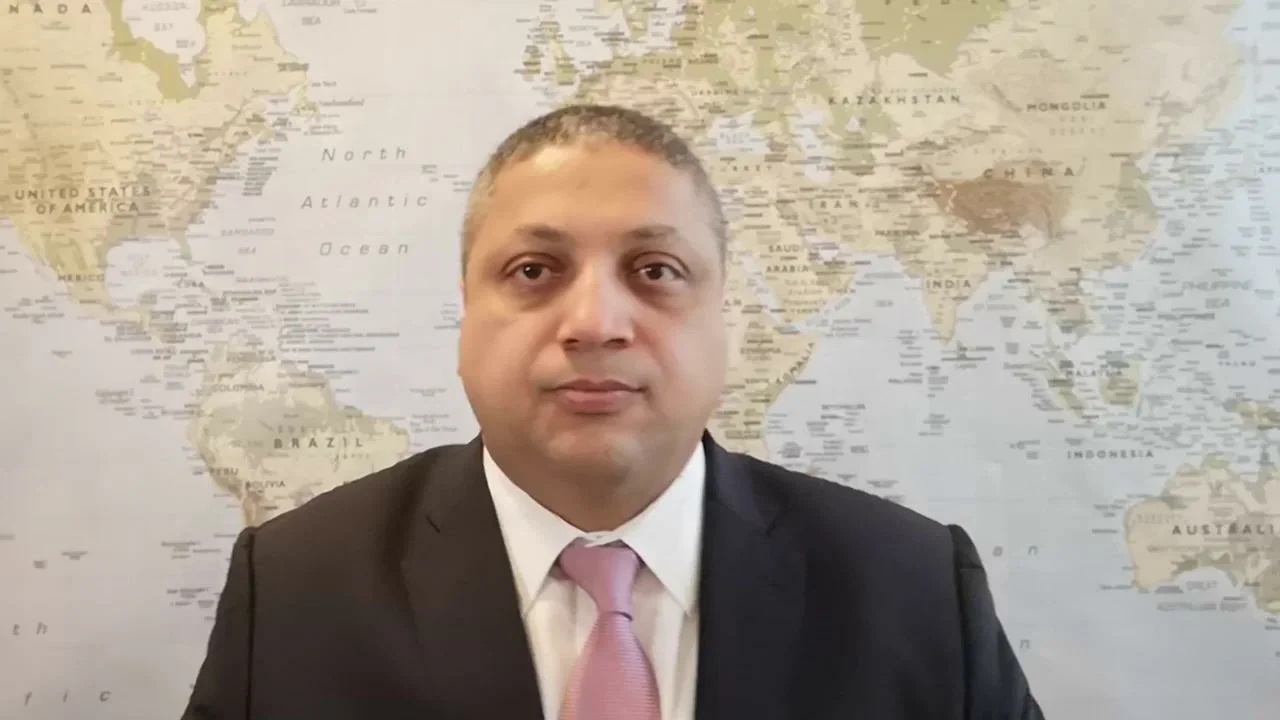 Sounds like DHS ICE agents did a good job this month in keeping the citizens of my hometown Philadelphia safe from dangerous criminal aliens!

As a former City of Philadelphia Police Officer (1989-1992), I'm all for federal assistance to local law enforcement in identifying & apprehending dangerous criminals-- regardless of their immigration status!

But do criminal aliens represent a greater threat to local communities than domestic ones?

Sounds like DHS ICE agents did a good job in keeping the citizens of my hometown Philadelphia safe from dangerous criminal aliens!

But do criminal aliens represent a greater threat to local communities than domestic ones?

Especially if they are fugitives who are living & working in the underground economy (where people, especially other illegal aliens) aren't likely to report them to law enforcement?

Moreover, they can always escape from justice & punishment for their crimes by crossing the border illegaly enroute to their home country or some other foreign hideout.

Or is their inability to obtain legal immigration status a preventable & curable contributing factor (if not the primary cause) for their crimes, especially economic crimes committed out of poverty?

Should our limited law enforcement tax dollars and resources be spent on targeting just criminal aliens or should those tens of thousands of DHS federal agents (ICE, HSI, CBP) be asked to help out local law enforcement in poor high crime communities with all criminals, most of whom are U.S. citizens?

Regardless, if you know someone who's having immigration and/or criminal law issues -- including considering applying for asylum or protected status -- then please advise them to seek legal advice & representation ASAP.

If you or someone else that you know is in the United States unlawfully (illegal immigration status), especially with minor children, then please talk to an immigration attorney to help you comply with U.S. immigration laws!

If you have or are harboring and/or providing material support to an illegal alien and/or a fugitive from justice, please be aware that under certain circumstances, this can lead to federal criminal charges and confiscation of your property (8 U.S. Code § 1324)

PHILADELPHIA — A total of 49 foreign nationals were arrested over the last seven days in the Philadelphia Metropolitan region during a targeted enforcement operation conducted by U.S. Immigration and Customs Enforcement (ICE) aimed at criminal aliens, immigration fugitives, re-entrants, and other immigration violators, which ended Sunday.

17 of those arrested had criminal convictions.

14 of those arrested have pending criminal charges.

6 had been previously removed from the United States and subsequently illegally re-entered.

14 were immigration fugitives with outstanding final orders of removal issued by a federal immigration judge.

14 of those arrested were previously released from Philadelphia County custody, despite having an ICE detainer lodged against them.