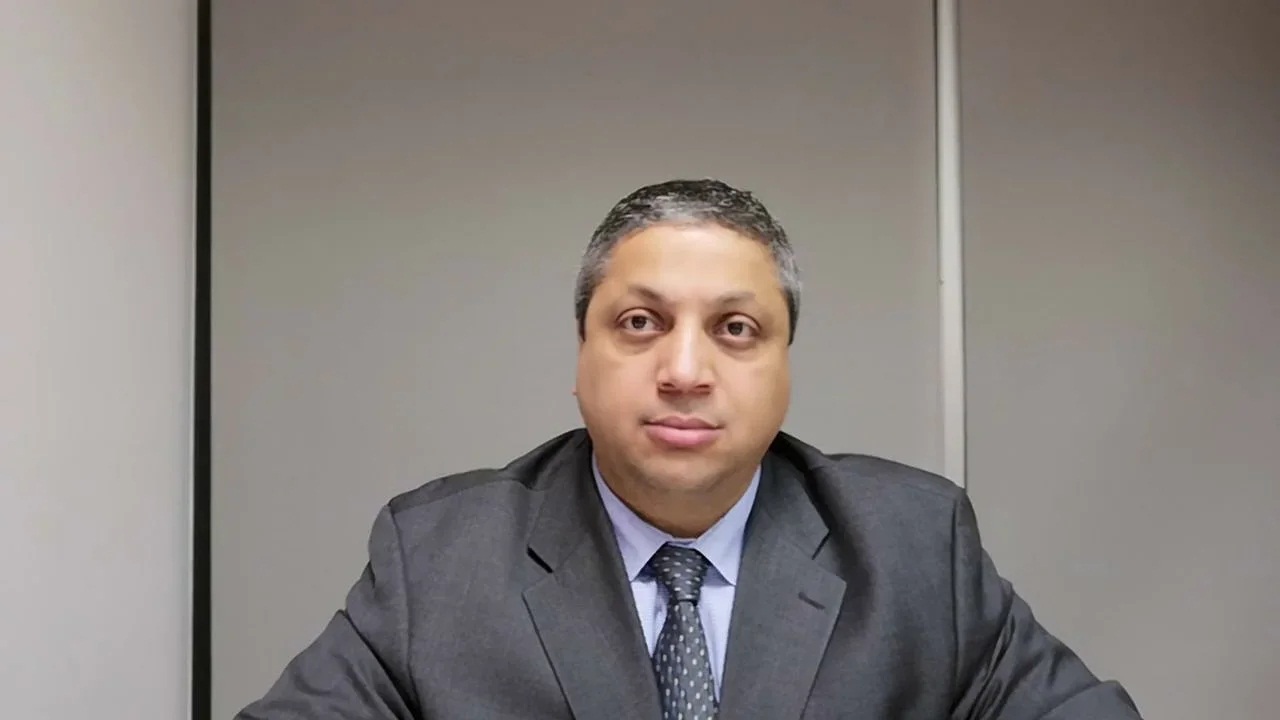 A War on Women at the US Border

Today, women from all over the world are knocking on America’s gates, seeking refuge from violent homes and homelands. But the Trump administration wants to close the door on them forever.

The White House is currently seeking to overturn a long-standing legal principle in immigration law providing asylum protection for victims of domestic abuse. Attorney General Jeff Sessions has set his sights on the migrant women—particularly those fleeing violence-racked communities in the Global South—so desperate to escape their homes they sought refuge in another country. In addition to the administration’s new policy of splitting migrant families at the border by detaining parents and children in separate facilities—a practice condemned as dangerous and abusive—Sessions is now challenging an individual asylum case with the aim of shredding humanitarian precedents for all migrants fleeing domestic violence. If the White House prevails, rights groups say, it could become nearly impossible to ensure essential refugee protection for countless survivors escaping gender-based abuse in their home countries.

The case in question is that of A-B-, a woman from El Salvador who endured physical and psychological abuse and rape at the hands of her partner for about 15 years. When she fled to seek humanitarian relief in the United States, she was initially granted protection. But Sessions now seeks to make an example of her—not by demonstrating the country’s historical commitment to providing protection to victims of abuse, but rather by exploiting her abuse to revisit a legal precept of treating domestic violence as a form of gender-based persecution. In alignment with recent case law and advocacy efforts, along with the International Refugee Convention, according to the petition filed by the Tahirih Justice Center, this precedent is based on the standard of granting asylum to domestic-abuse survivors “if the violence rises to the level of persecution, the abuser is someone the home government cannot or will not control, and the woman can be viewed by her society as fitting into a particular social group.”

A-B-’s case foreshadows worse legal prospects for the next influx of asylum seekers, including those on board a high-profile “caravan.” Last month, one Honduran mother, speaking at the border town of Tijuana, told The Arizona Republic, “I didn’t come all this way to be separated from my children.” But at the border they were all about to become another talking point in one of Trump’s frothing xenophobic tirades, and perhaps soon detained just as A-B- was, with families shattered, clinging to the fast-closing gates of American refuge.

No mother goes anywhere to be separated from her children, but too often, that’s where they find themselves trapped: chased from home by intimate enemies, trapped from above by hostile states.